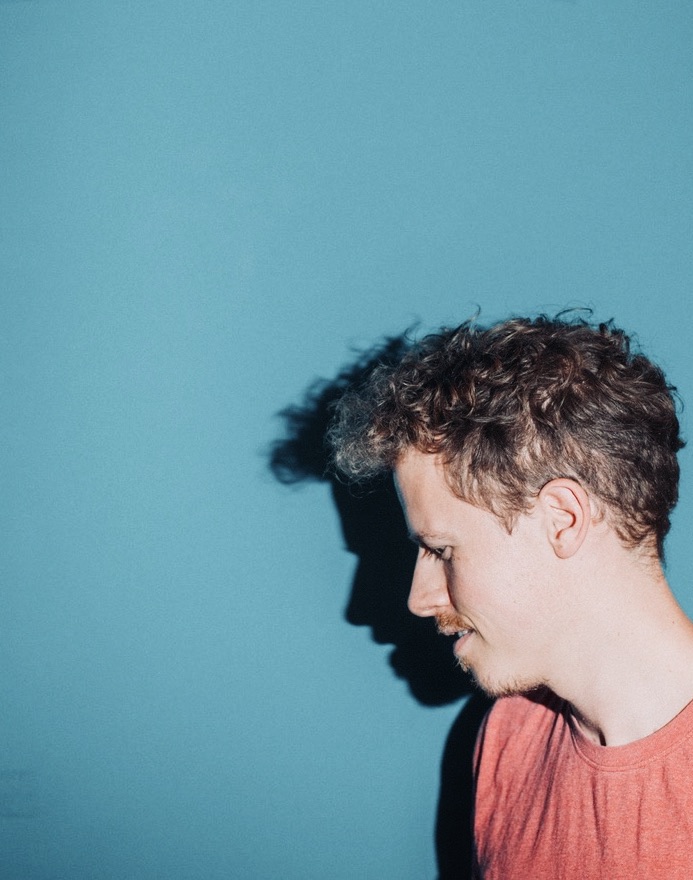 Jonathan Reiter (*1986) is a drummer, composer & music producer based in Berlin Germany.
‍
Jonathan has collaborated and toured with numerous musicians and artists including L’aupaire, Mogli, Dena, Julia Jacklin, John Moods, the zenmenn, Haller, Sam Vance Law, Ant Antic, Malky, David Lemaittre, Jesper Munk, Das Ende der Liebe, Serafyn, Monster mouse, Klonk, Timshel Trio (...)
‍
his interest in different fields of creation has also lead to multiple collaborations as a composer for theater, dance and performance.
In his work as a composer and sound designer he embraces his abilities as an improviser with a natural fascination for textures, shapes and sounds. Coming from the drums his evolved interest in multilayered shapes and rhythms is met by a vocabulary of electronic music and additions of intricate soundscapes.
‍
early on HE developed a strong interest in music; Starting out with classical guitar from the age of seven he then discovered the drums at age twelve. From 2008-2012 he studied jazz & popular music with a major in drums and improvisation at the Artez Hoogschool for the kunsten Arnhem in the Netherlands.
As a co-leader/creator he has released recordings in a wide variety of contexts.
‍
Jonathan has toured and performed extensively in North and South America, Germany, Austria, Switzerland, Sweden, Denmark, Hungary, Czech Republic, France, Italy, Netherlands, Belgium and the UK.