[ updates from time to time ]

Upcoming
‍
º  John Moods just released his new EP "so sweet" on mansion & millions (APRIL 16TH '21)
along the way i Ve been involved as a producer, recording and playing drums on some songs.
‍
º  The Zenmenn will release their first record on musicfrommemory in April 2021 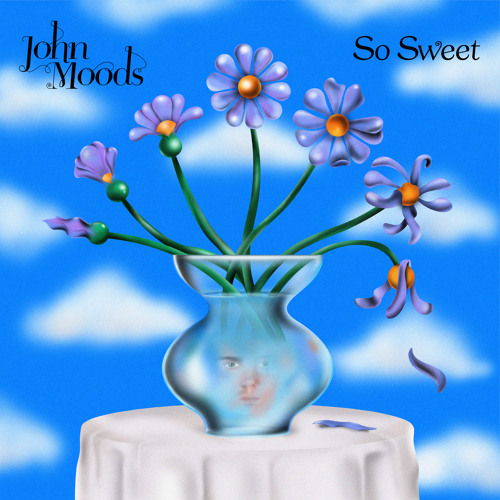 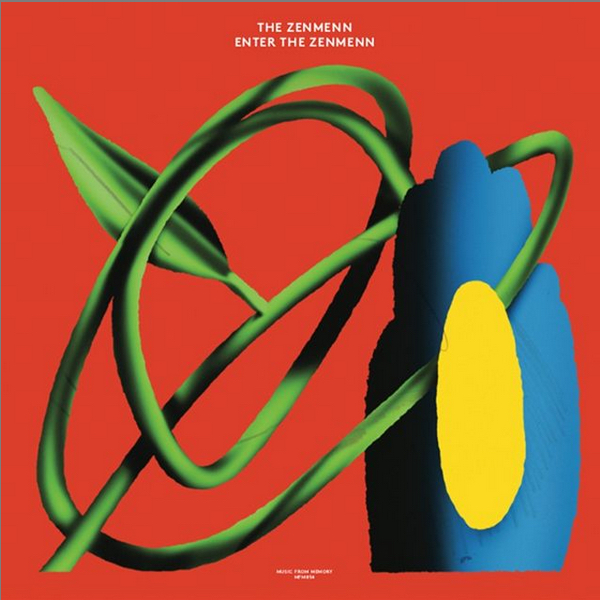 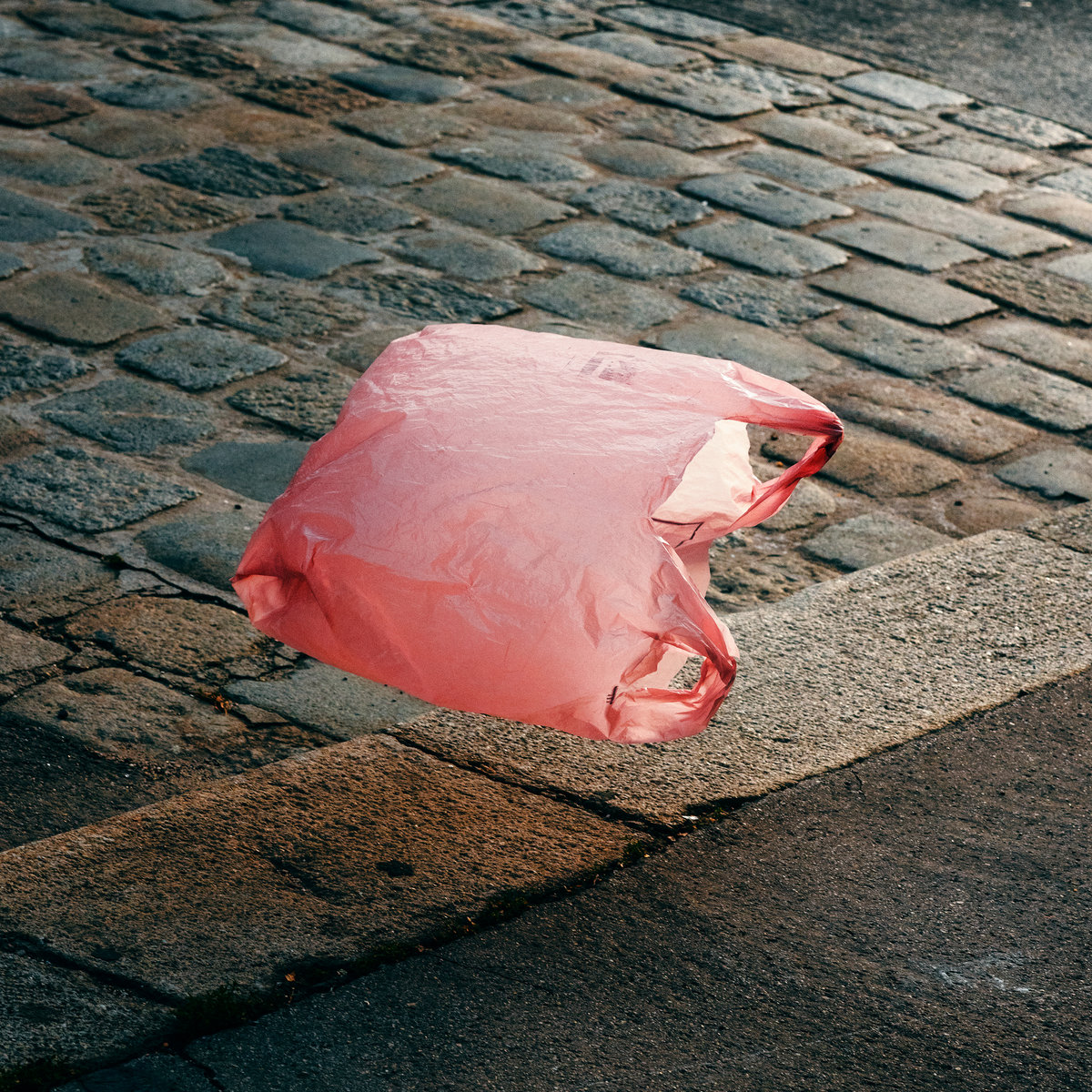 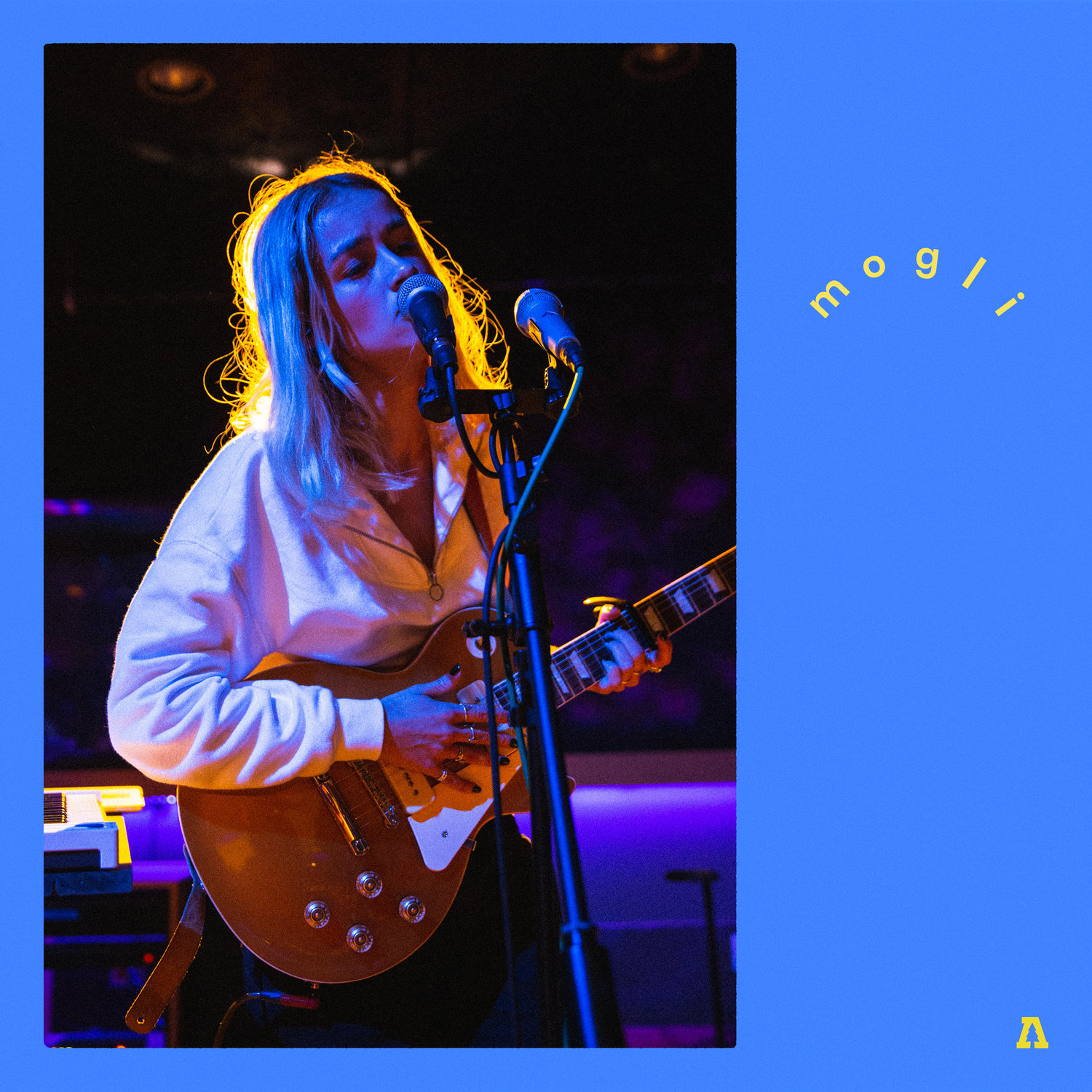 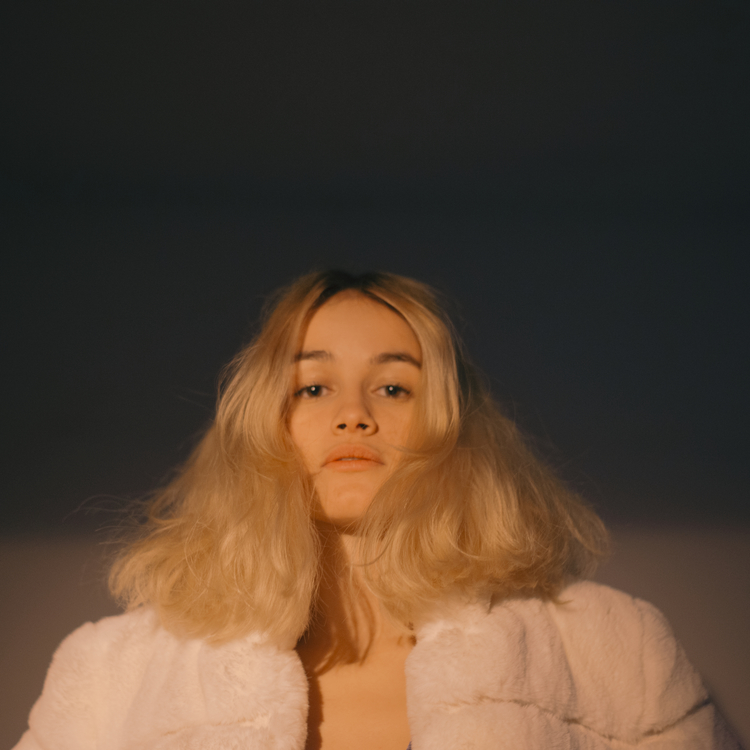 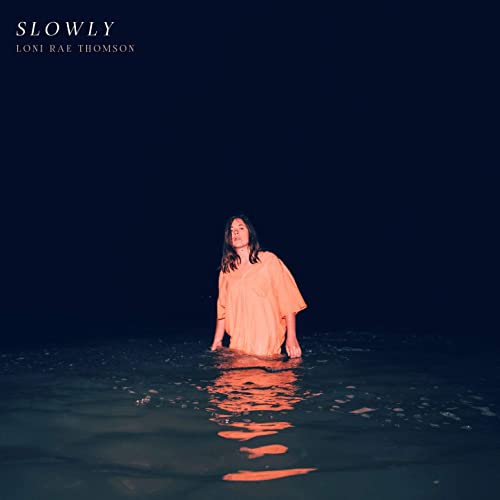 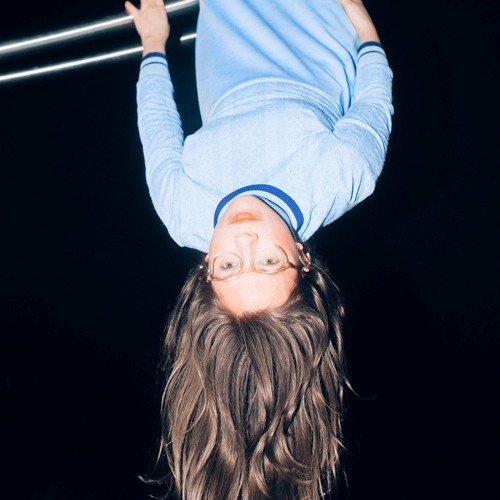 loni rae thomson "on your own"
PRODUCTION / Guitars / drums 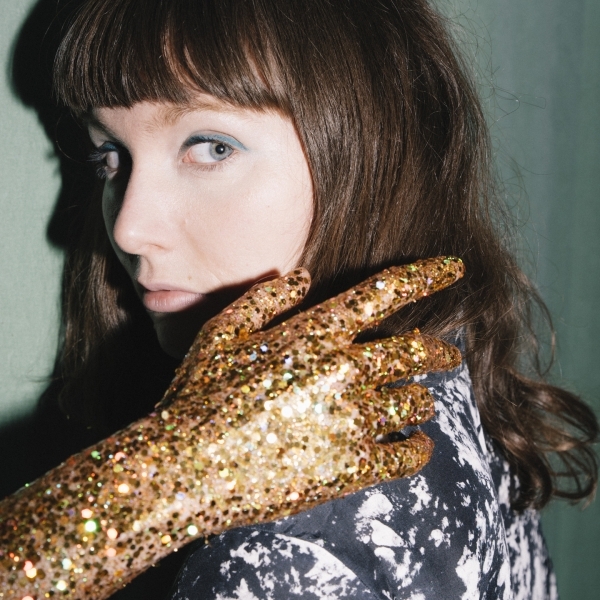 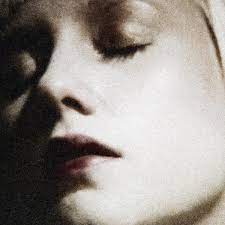 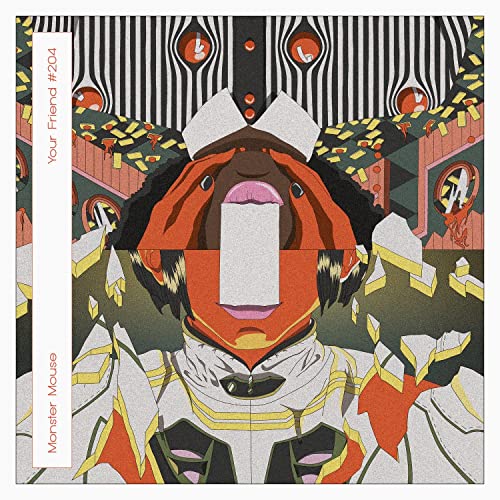 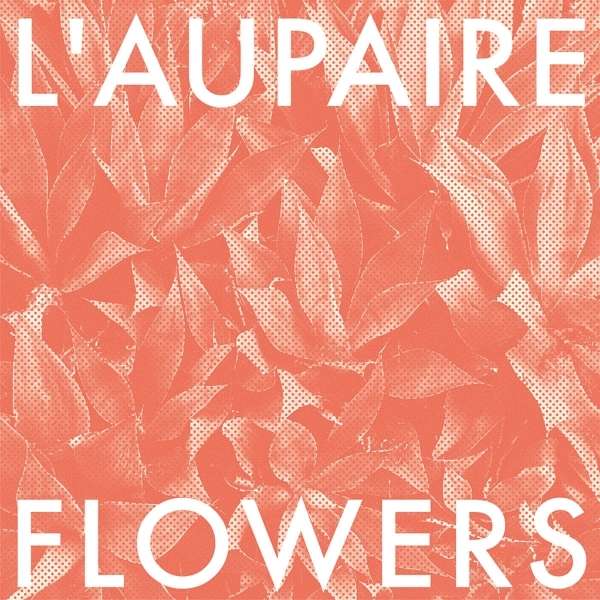 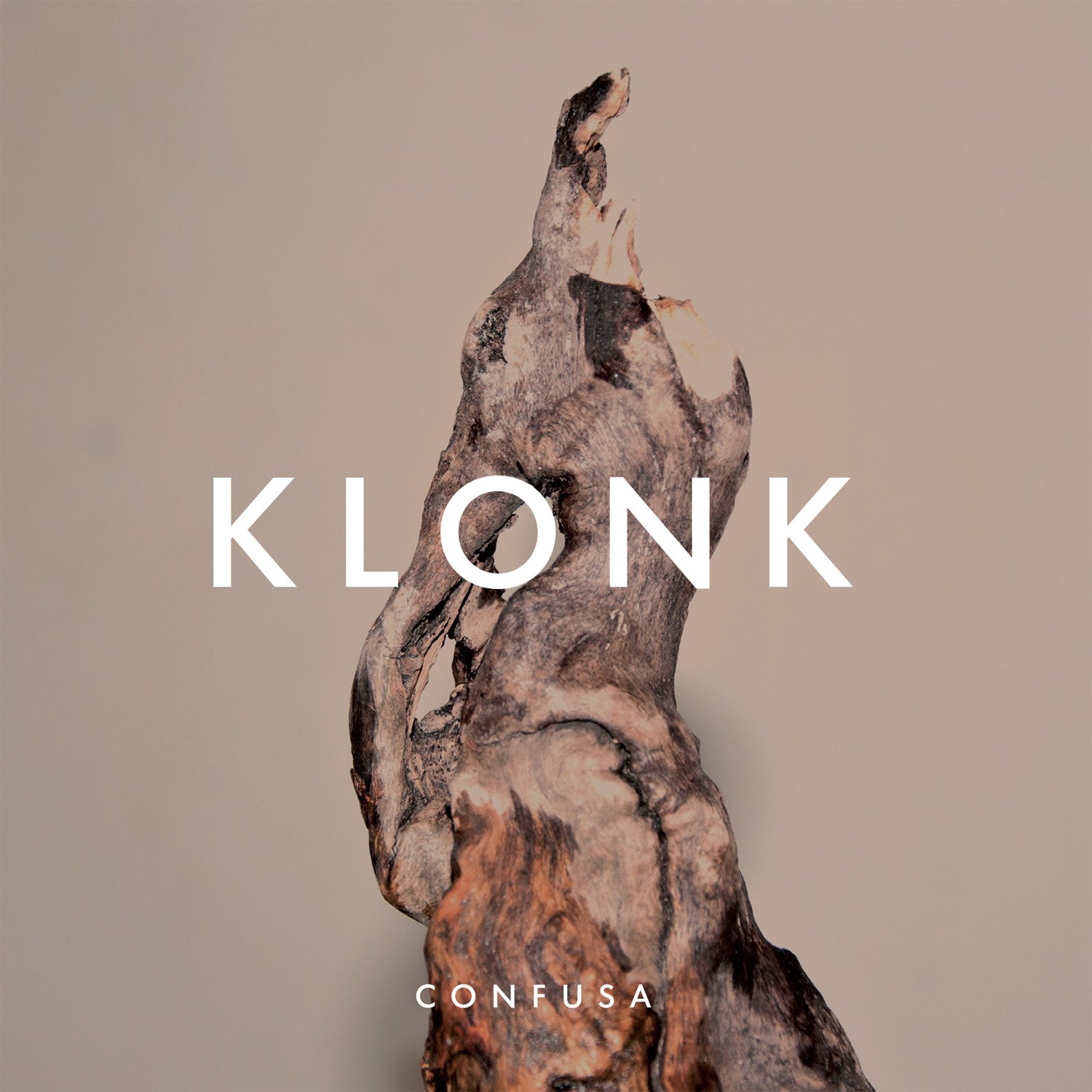 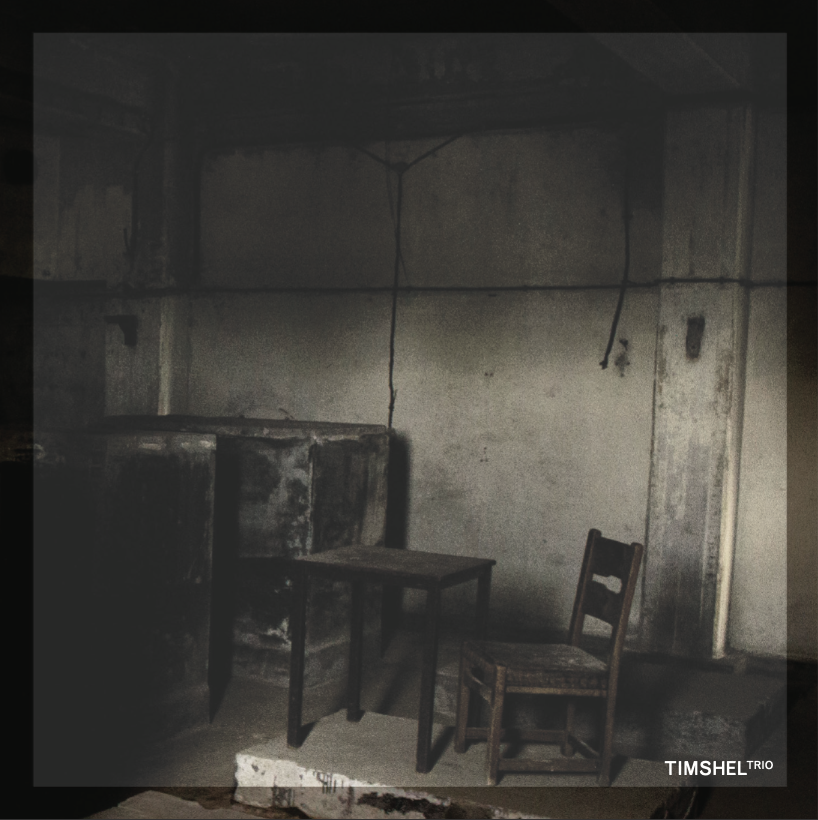 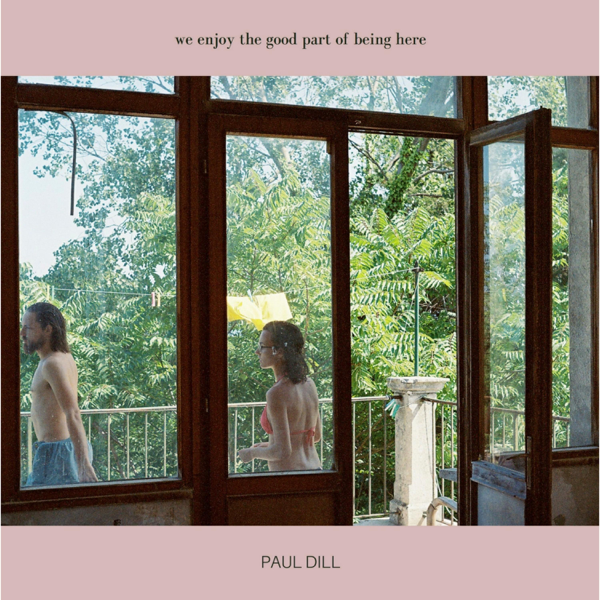